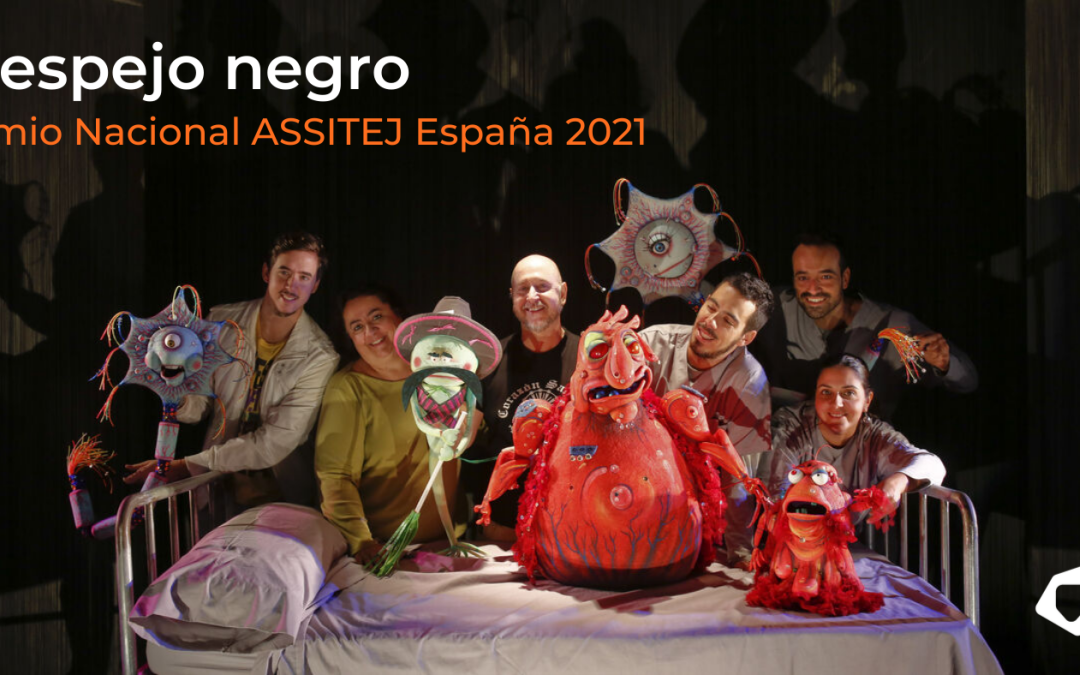 The partners of ASSTITEJ Spain. Performing Arts for Children and Youth have decided to award the prize to the company from Malaga El Espejo Negro.

A company, created in 1989 by Ángel Calvente, which since its inception has pursued the dignity of the world of puppetry. The Black Mirror is one of the most prestigious and influential Spanish companies, and one of the main exponents of the possibilities of puppet theatre.

The shows of The Black Mirror are usually provocative and innovative and have marked a new style and a very original way of doing theater with puppets. The creations of Angel Calvente, founder of the company, are often awarded and praised by critics and the public thanks to their surprising aesthetic and technical quality. This great success has made them a benchmark.

The award ceremony will take place within the framework of FETEN (European Fair of Performing Arts for Boys and Girls of Gijón/Xixón) which will be held from February 12 to 18, 2022.